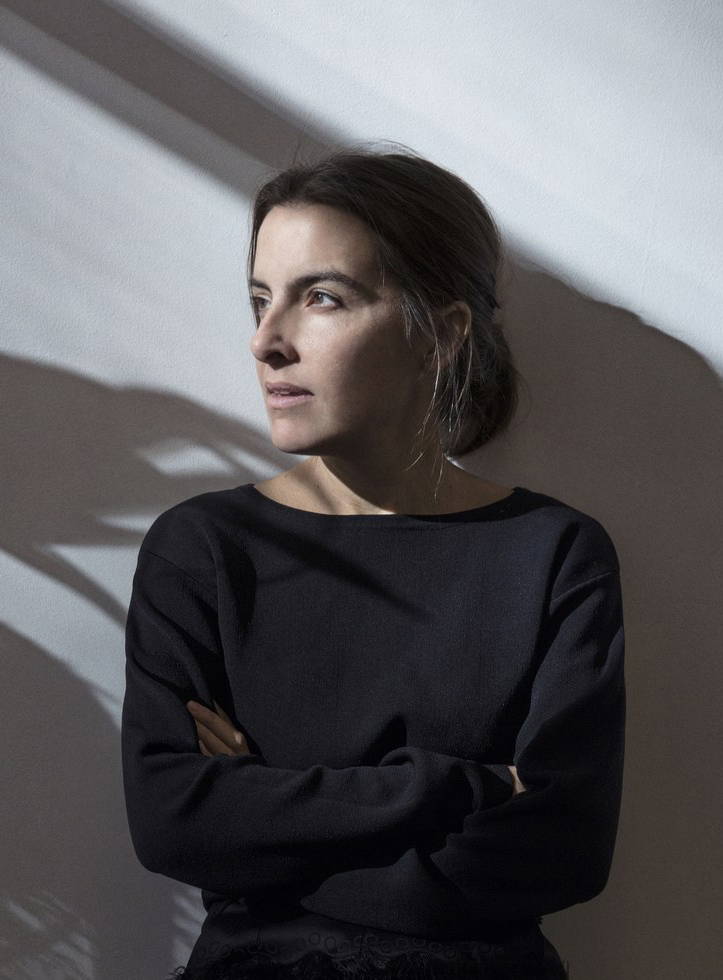 Rachel Comey (b.1972) is an American fashion designer and creator of the eponymous New York based label.

The brand, which started as menswear, grew out of the downtown arts scene of New York in the early 2000’s. Her collections became known for artful custom textiles, graceful modern silhouettes, and covetable footwear.

No independent brand has come to define the aesthetic of a creative class like the eponymous Rachel Comey.

Rachel Comey’s evolutionary definition of style transcends trend-driven design and rapid cyclical consumption, aiming to produce garments unique to the moment and wearable over a consumer’s lifetime. Were her customers – Cindy Sherman, Michelle Obama, Maggie Gyllenhaal, and Tracee Ellis Ross, to name a few – questioned regarding Comey’s brand identity, you’d be certain to hear descriptions of “intelligence,” “integrity,” and “care.”

It’s this deep understanding and consideration for the customer – a tenacious focus on “the wearer” – that has allowed Rachel Comey both cult status and subtle permeation of popular fashion. Comey has pioneered the development of several now widely familiar styles including stacked heel clogs and booties, utilitarian jumpsuits, and cropped, high-waist denim – namely the “Legion,” a wide-leg raw hem style that has prompted countless imitations.

Since the brand’s inception in 2001, Rachel Comey has become somewhat of an informal uniform for women fluent in their expression of intelligence, creativity, and style – a nod and a wink to a community of like-minded individuals seeking to add a bit of unexpected glamour to their routine.

Comey is a member of the CFDA, and splits her time between NYC and her home in Upstate New York with her partner and their two children.