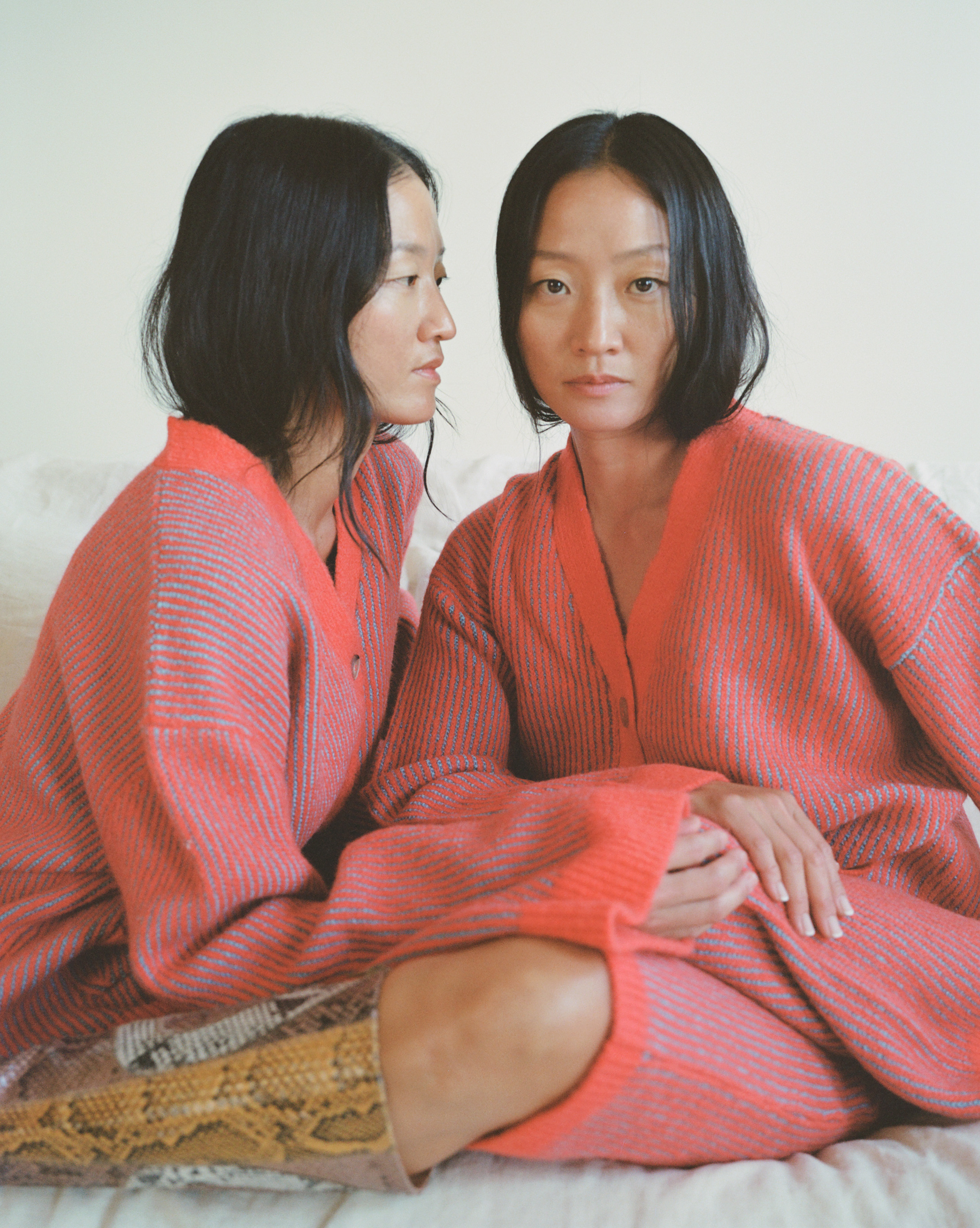 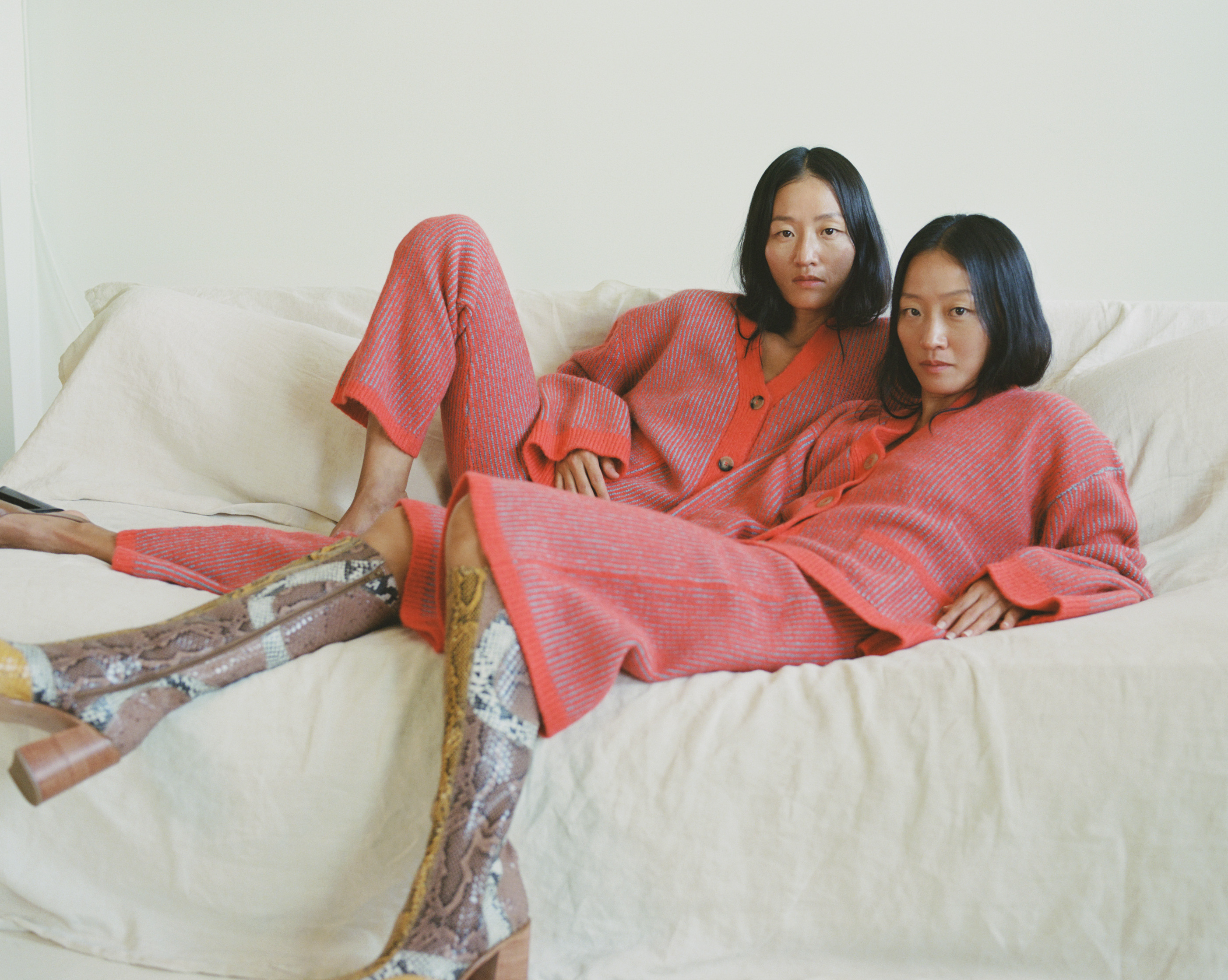 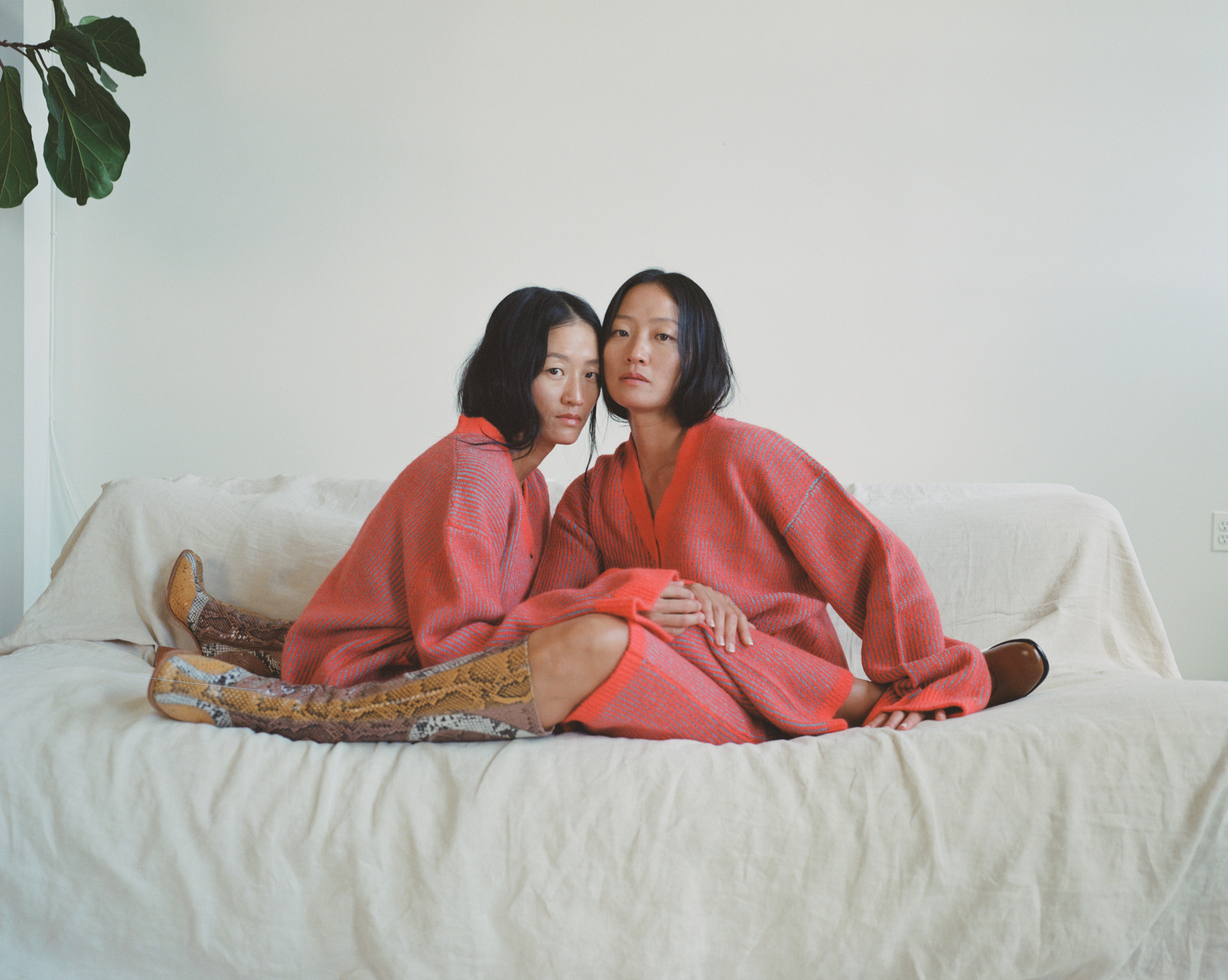 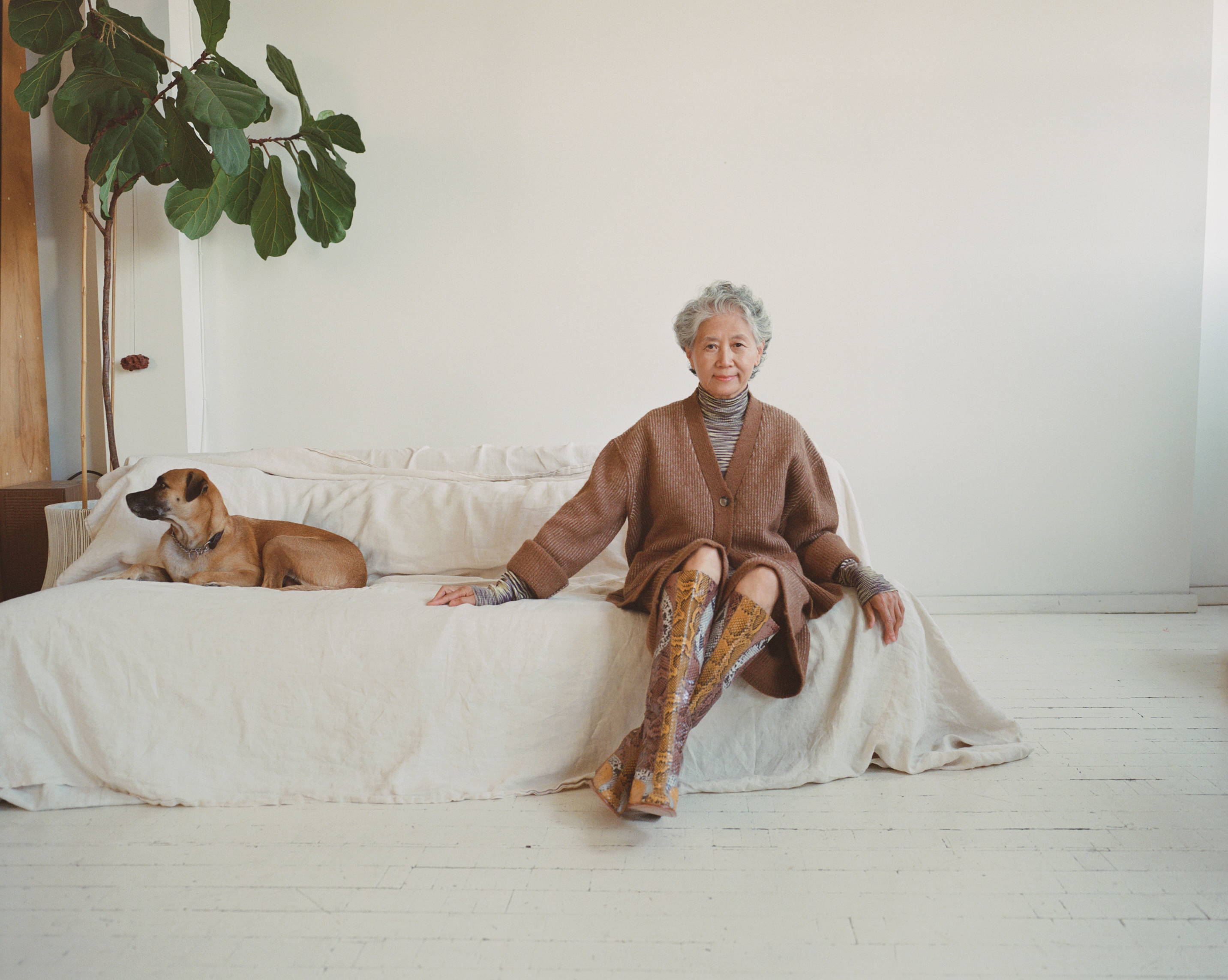 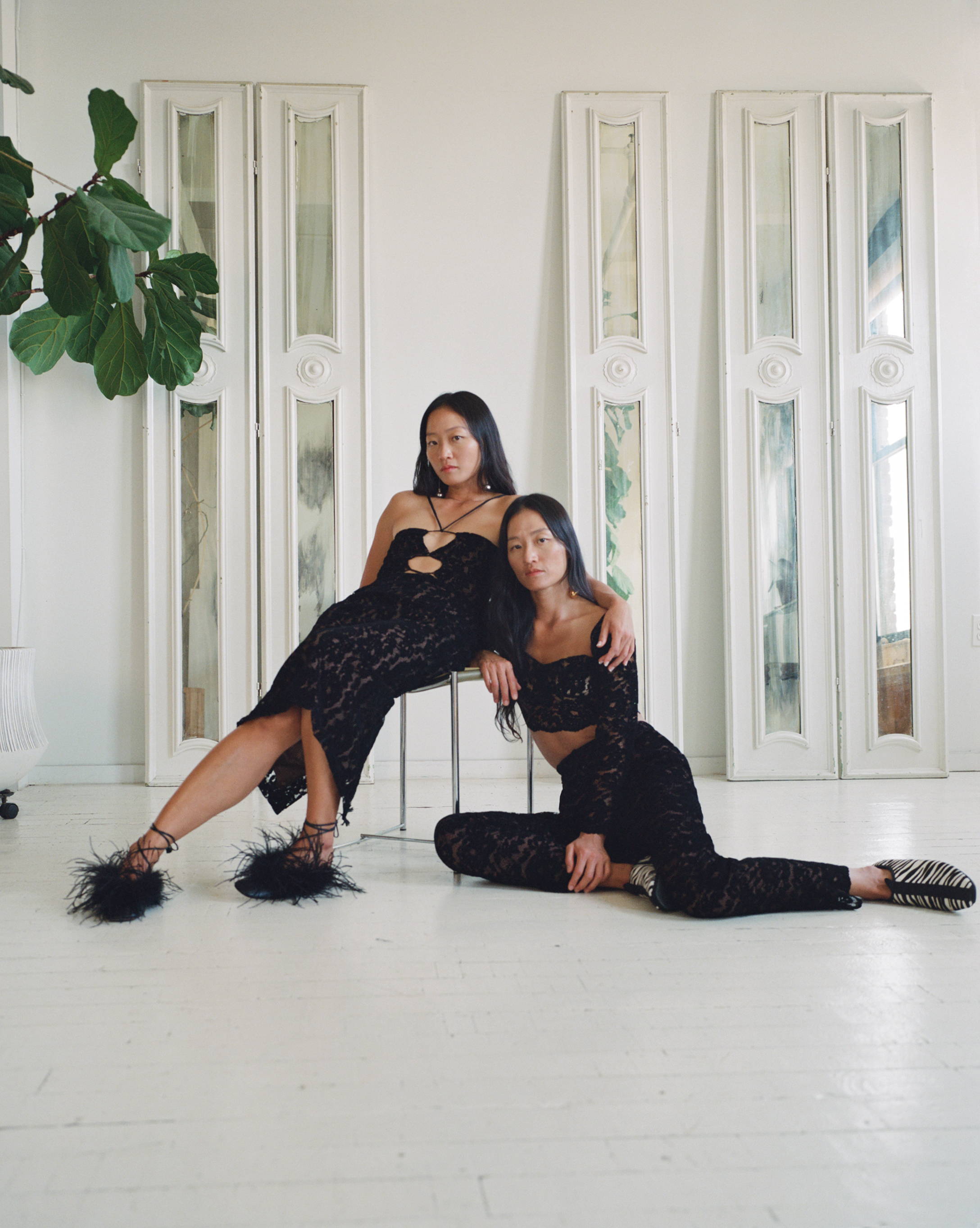 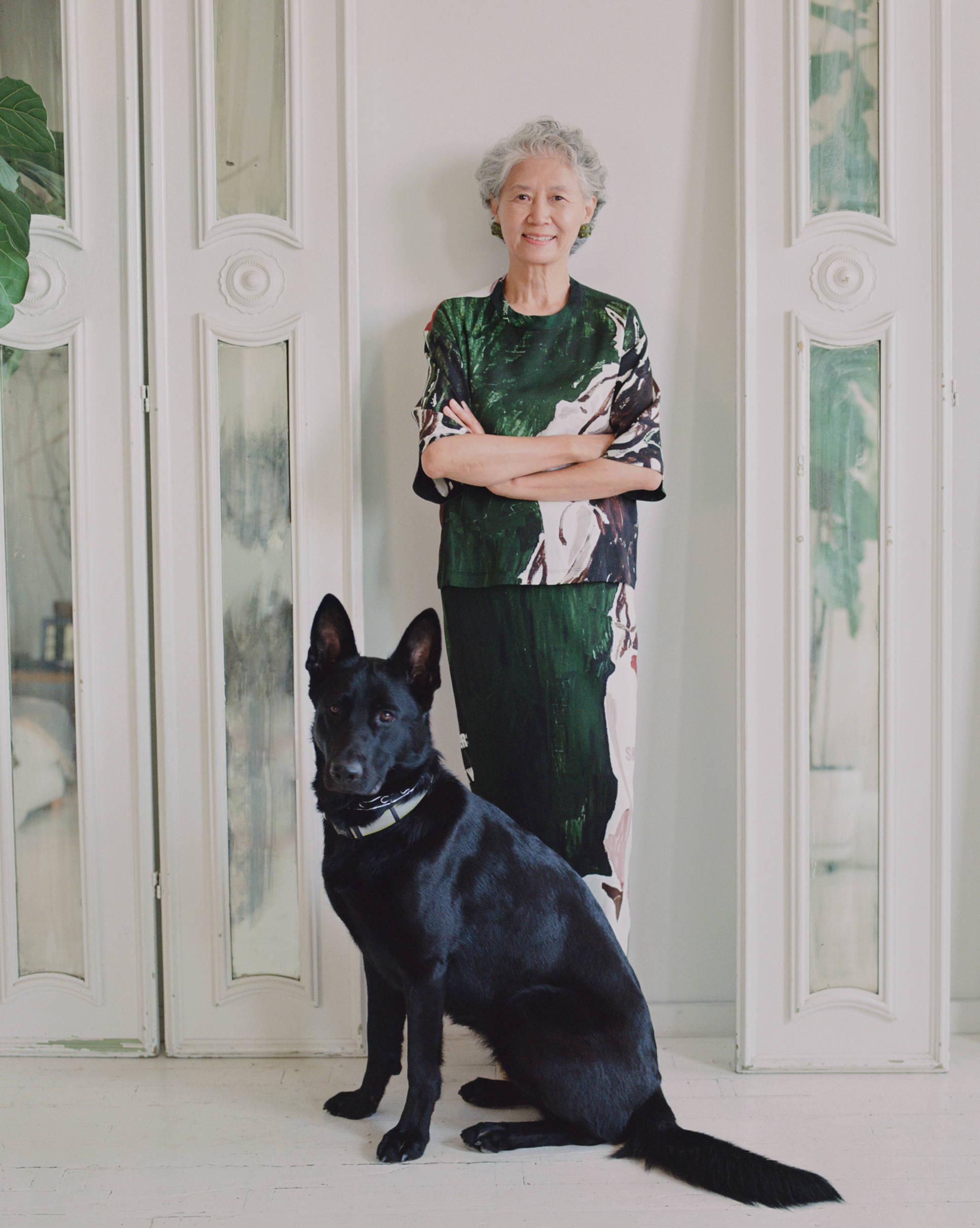 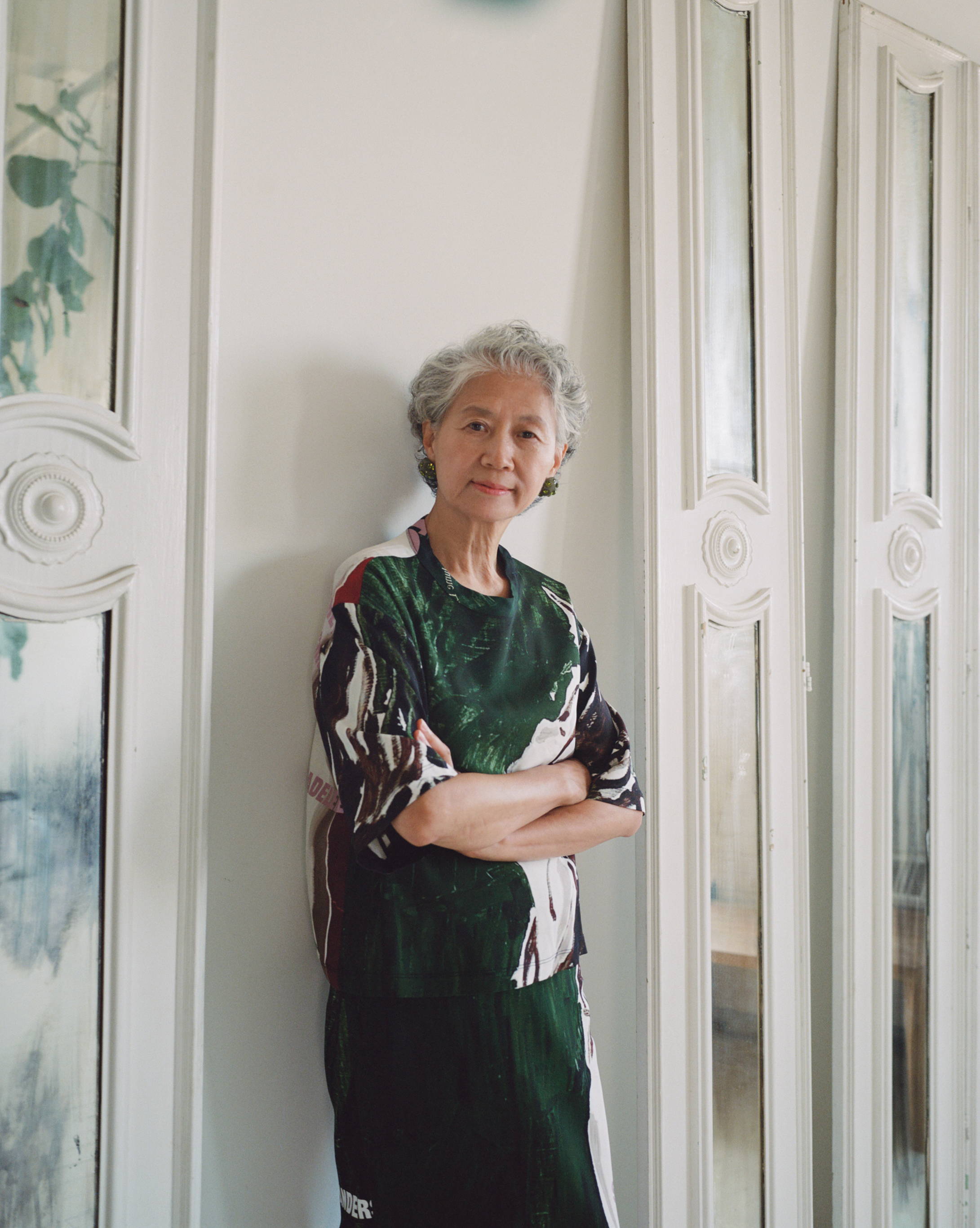 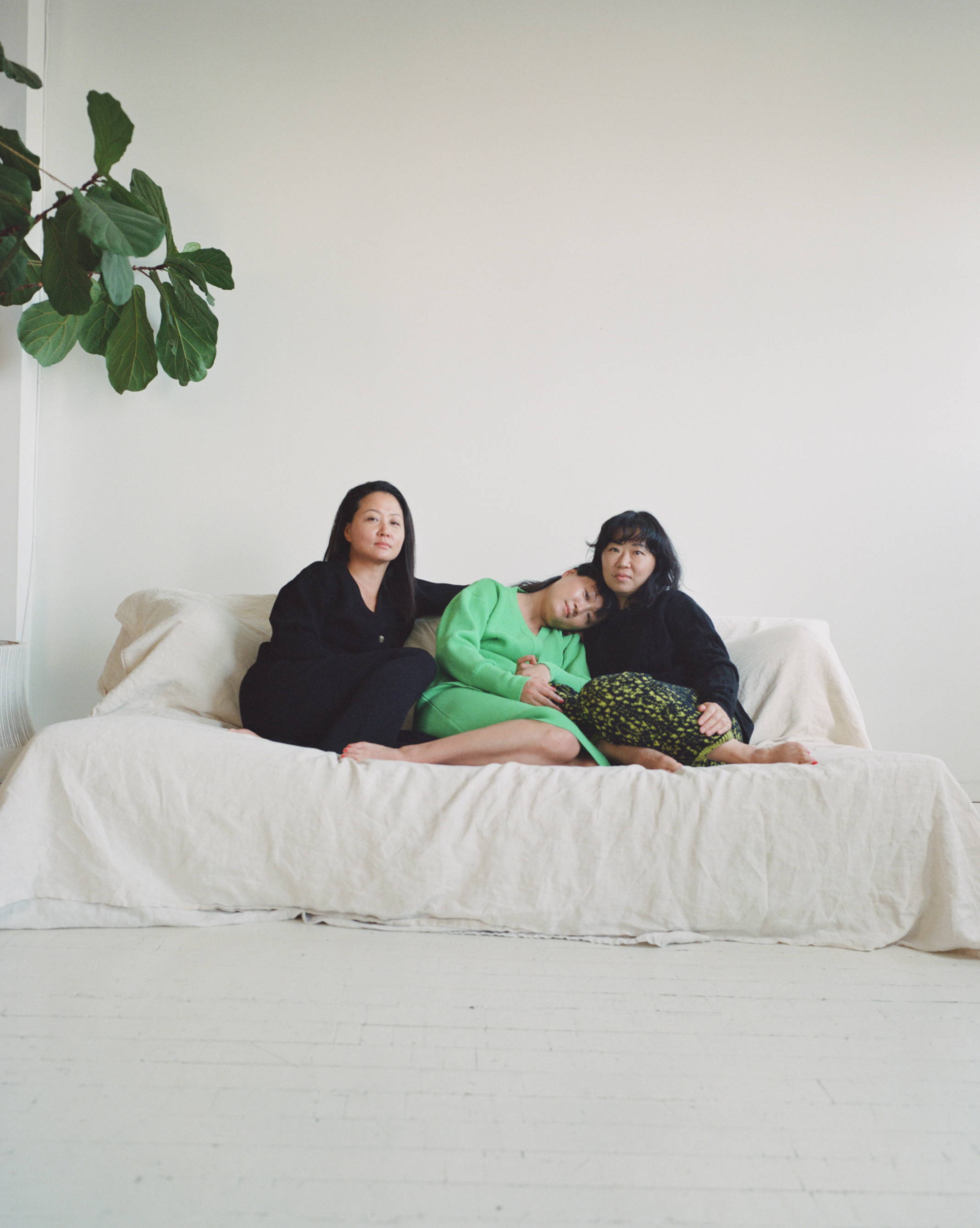 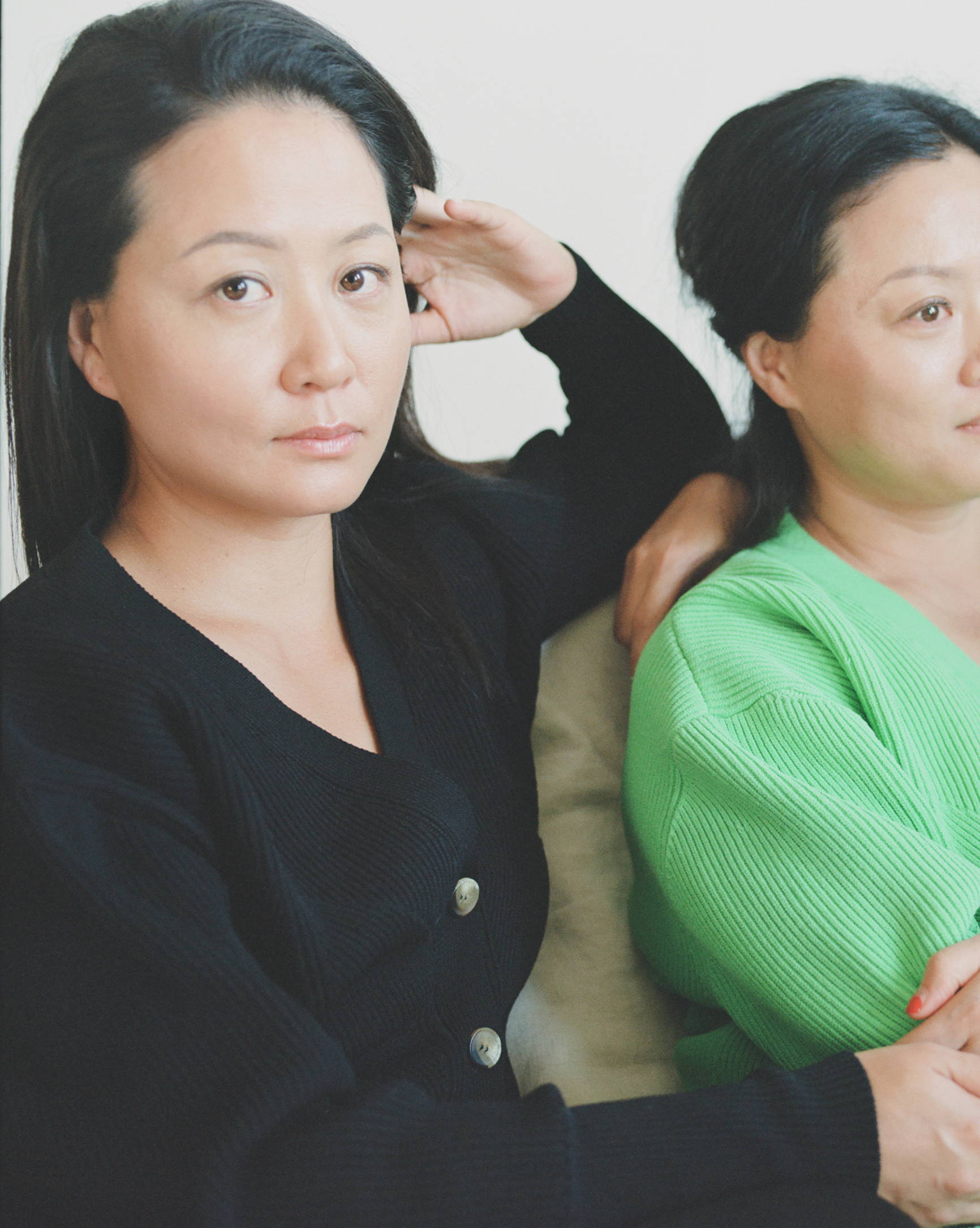 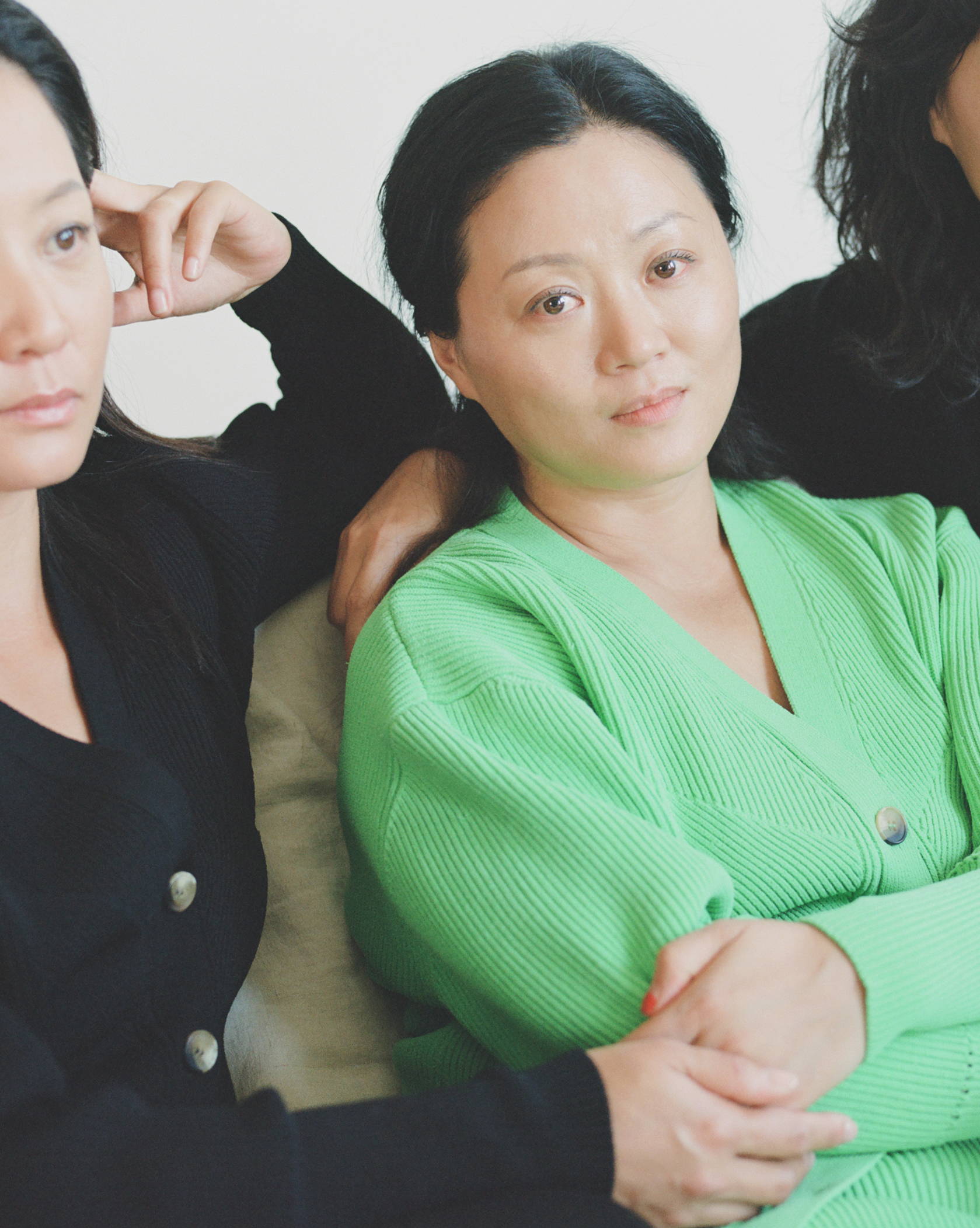 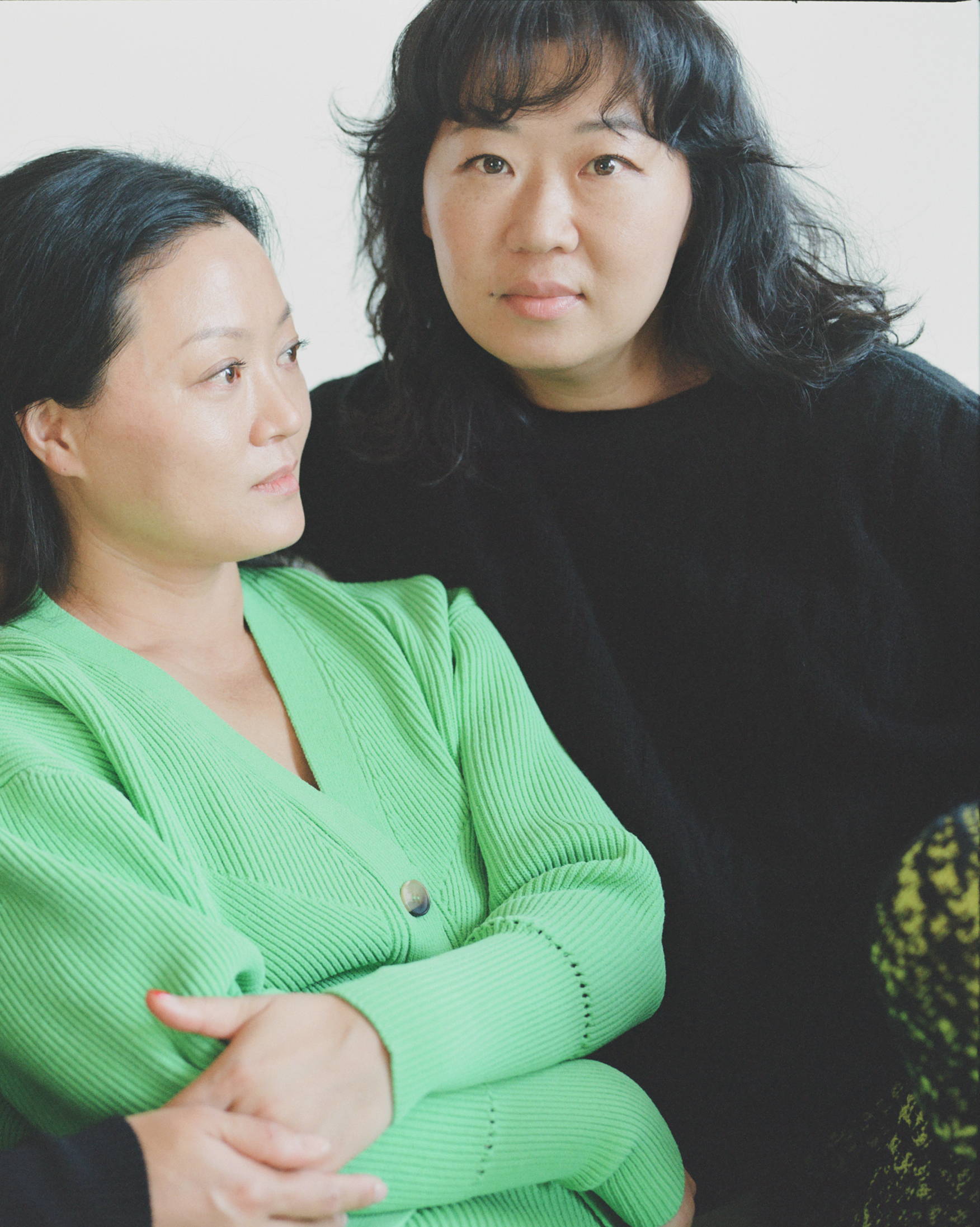 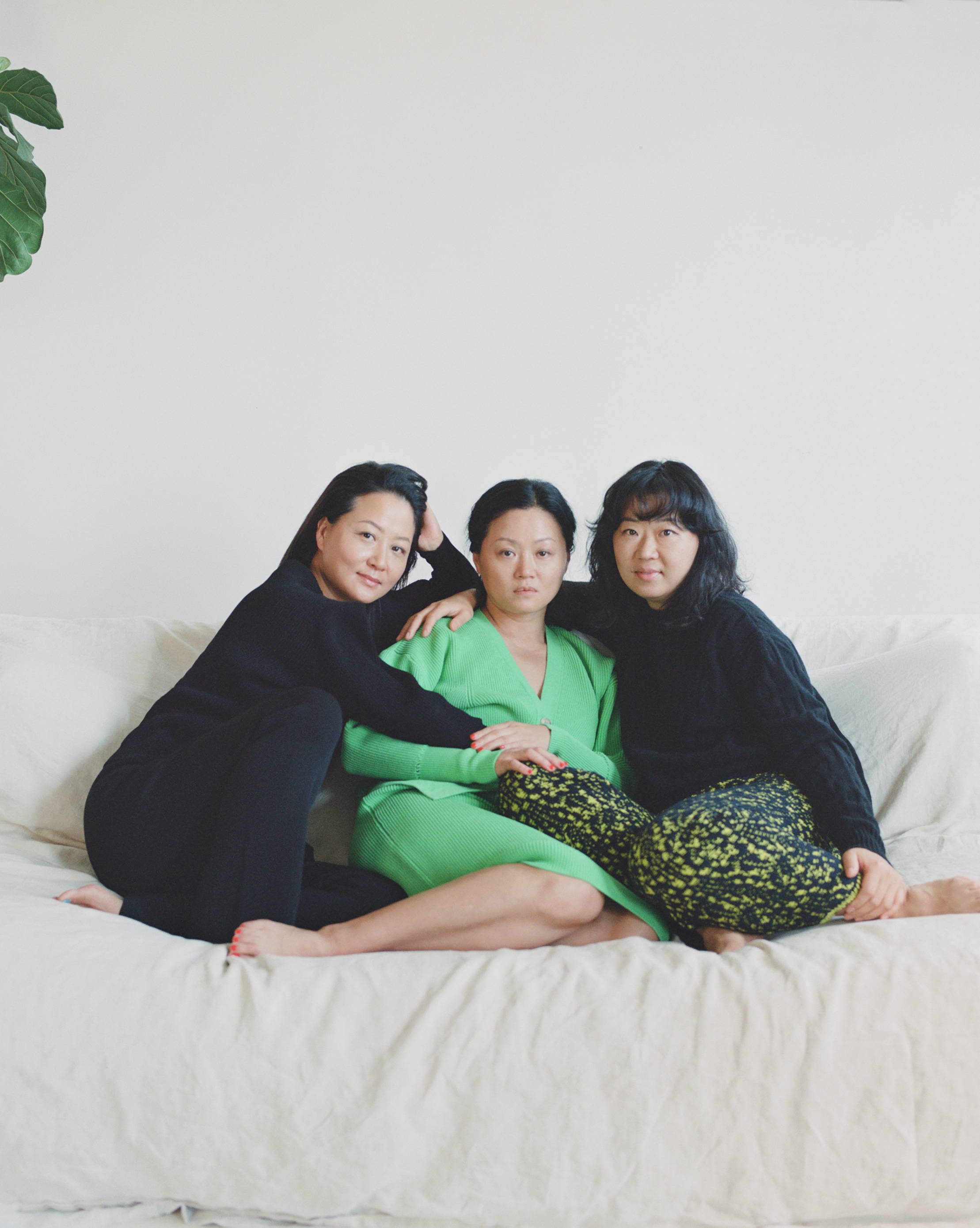 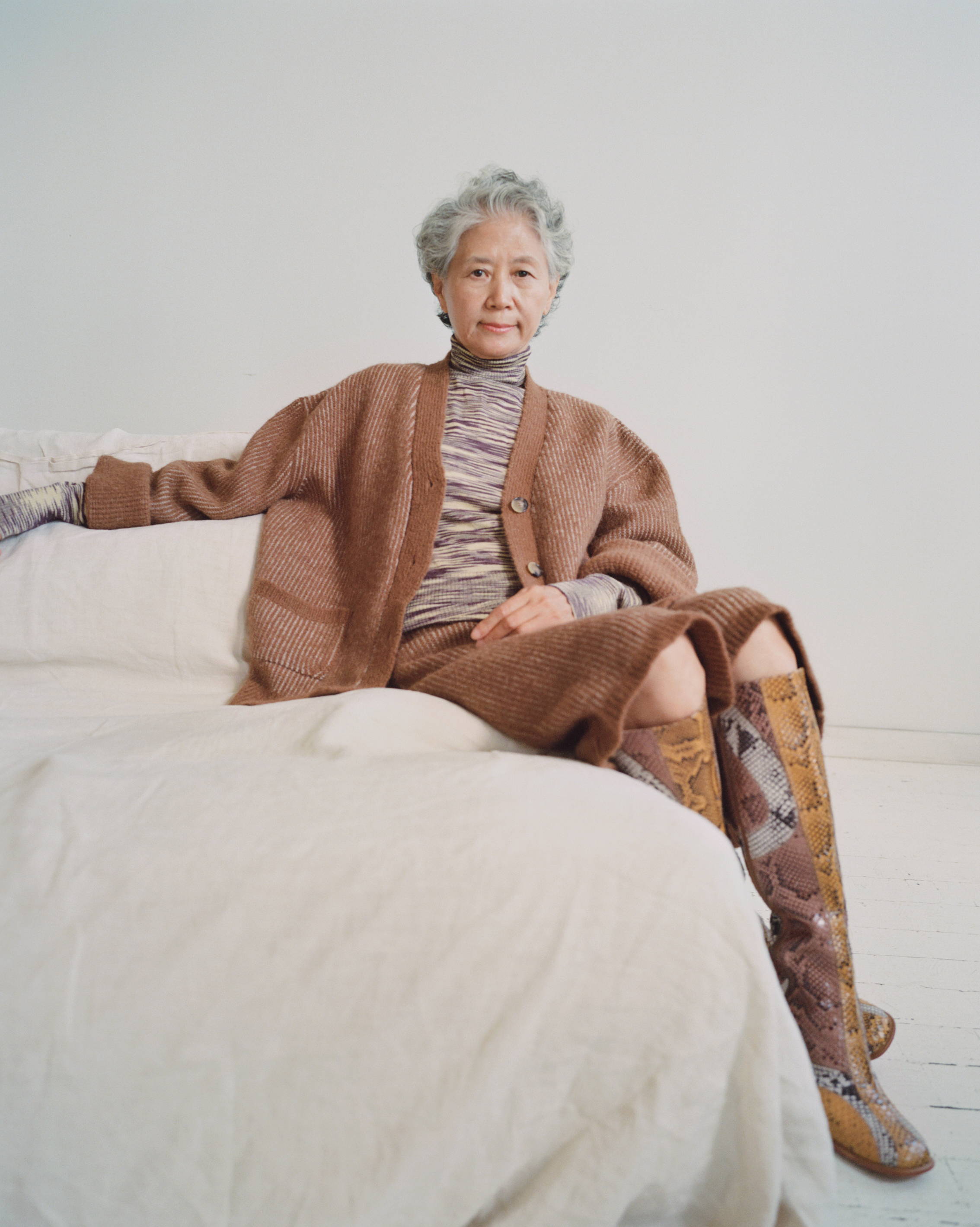 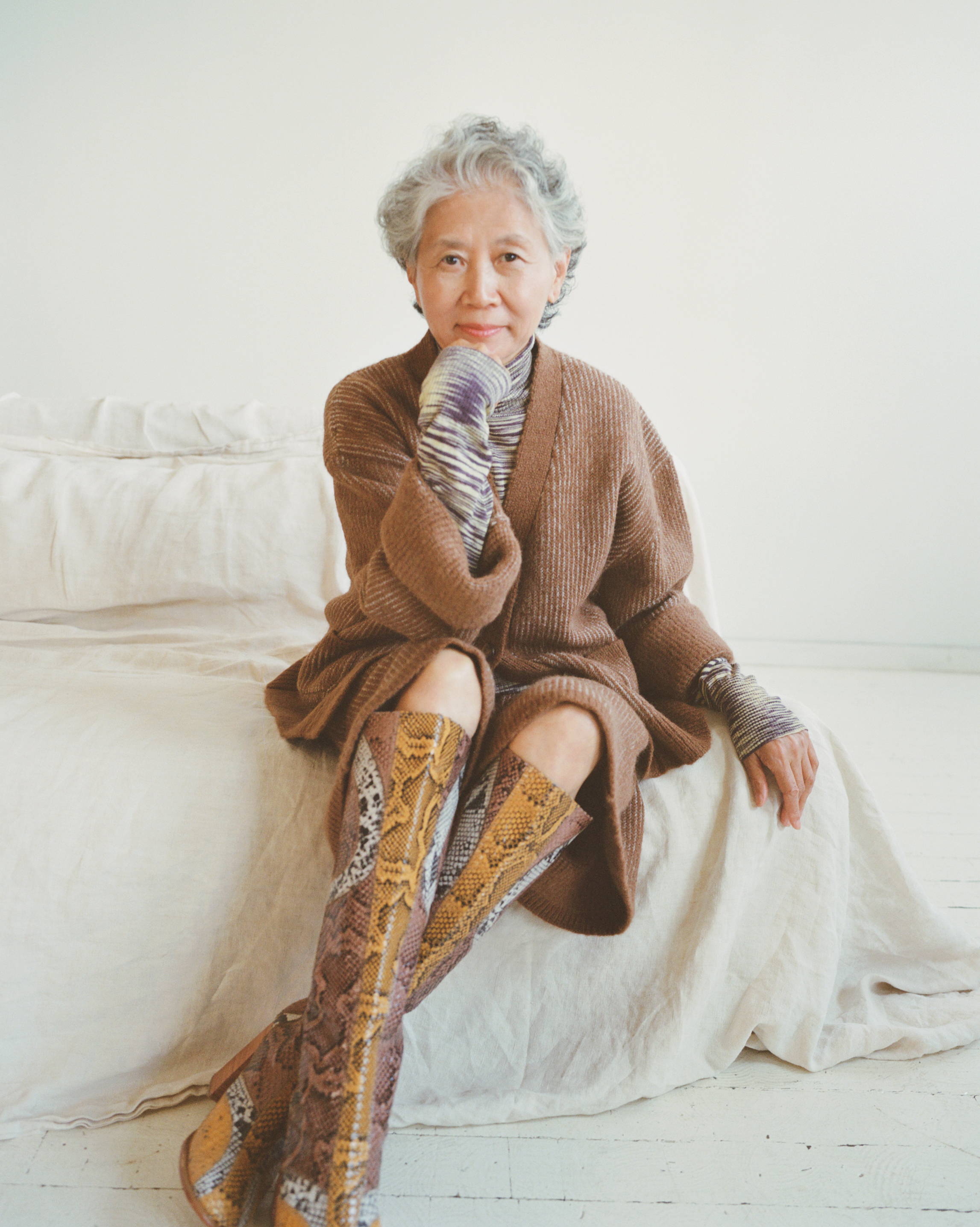 Brooklyn-based model Mia Kwon is a longtime part of the RC family, and now she’s inviting us into hers. For the first time in years, the Kwon family: sisters Young, Anna, Kyung, Mia’s twin Sylvia, and their mom Soo all got together in New York, where they were photographed in RC’s new Pre-Spring collection by Deirdre Lewis. Back together again for Thanksgiving, Mia shares what goes into a Kwon Family feast and reflects on the qualities Soo instilled in her five daughters.

Everything came together at the right time and having all six women, I don't think we've gotten together as the six of us in the last five years. So this was really meaningful and really special.

My mom is a pretty shy woman, but I think Rachel's clothes made her feel like she could come out of that shell. She does have a lot of elegance about her, she's very graceful, very poised. She's a pretty traditional woman but at the same time she's very open. She's taught us really well in terms of respect and how a woman should be...strength, wisdom...you have to be kind of soft, but also really strong at the same time.

We've all sort of applied that even though we're all very different as individuals. I think it's a really beautiful thing that she still continues to exude that side of herself. I was actually really surprised; she was a supermodel! A total natural. She carried herself really beautifully during the shoot and a lot of her personality came out that day.

My mom and I have pretty similar taste, aesthetically. But then as a family, my oldest sister is a bit of a fashionista. She has literally over a hundred pairs of shoes! We all were (and still are) in fashion, one way or another. So we appreciate fashion, but it’s never really trendy or anything too of-the-moment--minus my older sister who loves fashion. It's more laid back, but also somewhat timeless.

My mom has such a good sense of putting things together. She used to get her clothes custom made back in Korea. And she still has a lot of those pieces and still wears them and mixes them in with stuff that she bought last year or like 10 years ago.

Holidays are always a good time to get together because everyone's spread out a bit. Whenever our family gets together we share recipes and there’s lots of cooking. The other day we made some kimchi. It's a bit of a production. It's a lot of preparation, working with the cabbages, marinating them in salt, and then you've got to wash them and make the sauce. It's a lot of work, but also a lot of fun.

I'm really looking forward to Thanksgiving. We've done turkey for so many years. And you know, turkey is such a big bird and there's always so much leftover. So I made a whole duck last year. This year we're doing roasted chicken. My twin sister, her husband is British and he makes this delicious butter chicken. They brine it overnight. And then we're going do some stuffing, oyster casserole, sweet potato mash, some salads, brussels sprouts, pie, mulled wine--all that good jazz.